This article originally appeared on Lit To Lens on June 1, 2016.

Turn of the century Irish life in Joyce (This is my first real Joyce. I’ve read just parts of Ulysses) is hardly enviable. But it’s one well-lived by his characters, between the pints and the parties.

The collection is structured chronically, from youth to death. In the first story, “The Sisters,” a young boy copes with the death of a priest with whom he was close; in the final story, “The Dead,” the main character attends a party and has a kind of revelation about the personal imprints that a life can leave on someone.

You notice this (how the stories age up) but you also get it. Dubliners is a sequential collection of stories that show what it means to be Irish in the early part of the 20th Century – the good and bad; easy and hard: readers view Joyce’s Ireland from all ages and socioeconomic classes.

That’s another thing you notice, the class of people. It’s not as though they are treated any differently by the story’s narration, it’s more that each story reads differently. As if the stories aren’t stories at all, rather events recollected by those in attendance for those in attendance. And we, the 21st Century reader are lucky enough to participate in the dissemination of this information.

“The Dead” is considered one of the finest short stories written in the English language. I certainly do not have the perspective to corroborate such a claim, though it certainly shines against all the others. By far the longest and most complex, the reader gets the idea that the story’s position at the end earns it special gravitas. Other notable stories to me were “Two Gallants” and “A Painful Case,” but they simply don’t equal “The Dead.” They can’t.

It speaks to the power of Joyce’s talent. In 15 stories he leads you to believe that he’s a master storyteller of the living. Then he goes and writes of the dead. 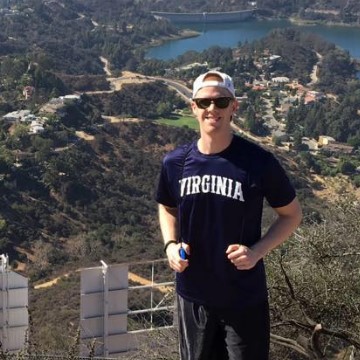